Tanilba Bay is located just west of Lemon Tree Passage on the Tilligerry Peninsula. ‘Tanilba’ is said to mean ‘place of white flowers’, presumably a reference to the flannel flowers which formerly thrived in the area. 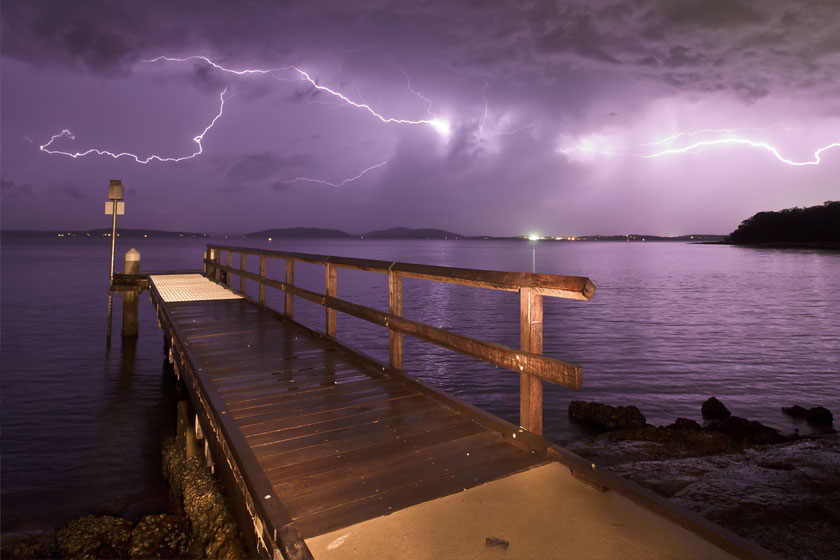 There is plenty to do in this small, picturesque bayside town. You can go on a guided koala walk through the bushland, showing koalas in their natural habitat. There is a shopping centre at Tanilba Bay that over the past few years has become very popular.

Down on the waterfront there are a variety of water sports you can enjoy such as swimming, water skiing and fishing. You can enjoy a family picnic on the edge of the bay and enjoy the great scenery while the kids play in the playground.

The centrepiece of this small township is Tanilba House: a beautiful and elegant home which is one of Australia’s oldest historical buildings.

Tanilba House was built for Lieutenant William Caswell, a naval officer. He and his family emigrated in 1828. Caswell established farm sites at Seaham (23 km north) and Salt Ash and opted to build his homestead on the 50 acres he received at Tanilba.

Utilising convict labour he started with a slab hut in 1829, expanding to a cottage in 1831, and laid the foundations of Tanilba House in 1837, built of quartz porphyry stone which was quarried nearby. The mortar came from lime produced by burning oysters. Vineyards, gardens and a dairy were established. 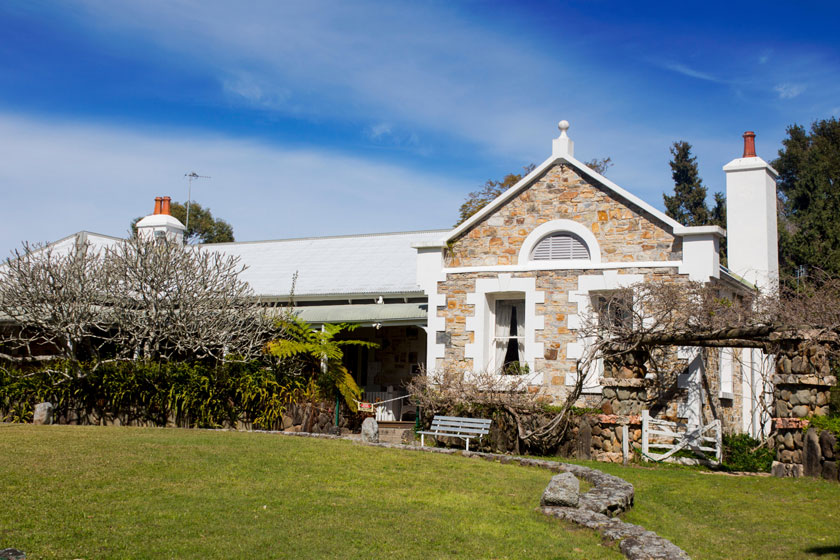 The growing family were on good terms with the local Aborigines whose children played with their own. However, there numbers soon diminished as they did throughout the colony.

“When we first came here all around we saw nothing but the blacks’ fires and canoes, but now only a dozen are left of our tribes…they bring fish and oysters for flour…our blacks are harmless inoffensive people…their children are stout and spend half their day in the sea…each tribe had land allotted…they used to fight among themselves very often and had ‘corroborys’ – jumping up and down; and mourning by smearing themselves with white clay, saying [enigmatically] “Die – jump up white man”.

Rather than being a museum piece Tanilba House, for all of its elegance, has a very comfortable, casual, rustic and lived-in feel to it.

The views out across the front lawn and the bay are excellent. Offshore lies Snapper Island, a nature reserve dominated by a huge Morton Bay fig. The exterior facade is very attractive. The rooms are large with high ceilings and walls a half-metre thick – to cool the house in summer and retain heat in winter.

There is a small jail and an exterior kitchen: reminders of the days of convicts and servants. The house has numerous and genuinely interesting historic displays.

There are letters written by the Caswells, dressmaker’s dummies adorned with delicate dresses and underwear from the late nineteenth century, old newspapers and crockery, antique furnishings and presses, a remarkable book collection with items dating back to the 17th century, and other memorabilia.

The Tanilba Bay house is open for inspections Wednesdays, weekends, and every day during school and public holidays. Telephone: 02 4982 4866.