Soldiers Point lies on a peninsula that juts out from the southern shores of Port Stephens and separates the eastern third of the port from the western two-thirds. It is surrounded by absolute waterfront. With stunning waterways, tranquil bushland and calm safe swimming beaches all on offer, you’ll never want to go leave. 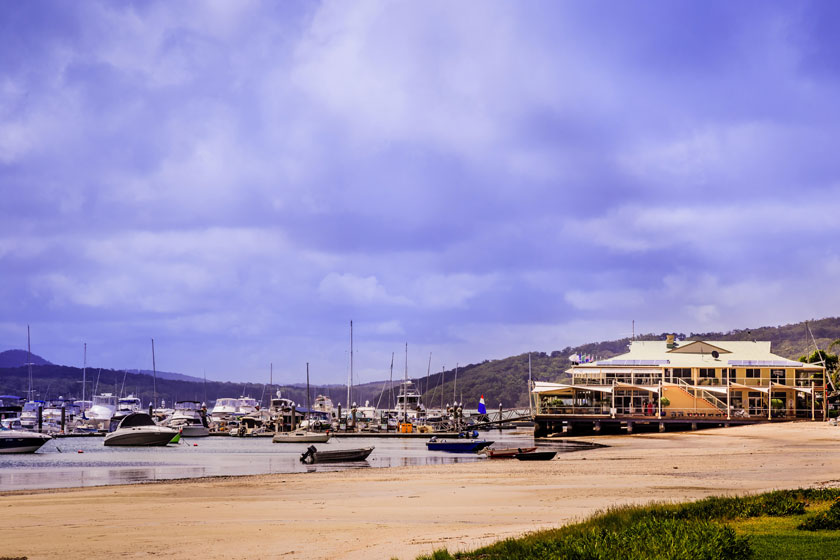 This is a great location for you to watch the sunset over the water.

It’s close to the popular Nelson Bay, and shares many of the same traits as its neighbours. There is a fine marina, a relaxed lifestyle and calm beach waters. The jetties on either side of the point offer great fishing.

Totally rebuilt to world-class standards, the marina offers the boatowner a state-of-the-art base, with a quality of services and facilities rarely seen on the eastern seaboard. 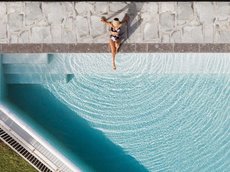 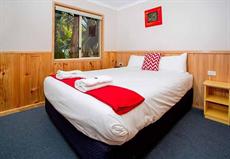